At ipassio, we endeavor to be the world’s most technologically advanced and credible platform for e-learning. We work towards creating a user-friendly live learning platform for hobbies.

We intend to fill the gap that exists for students in finding experienced and knowledgeable teachers. The ipassio platform enables teachers with proficient technology support for course and student management- ensuring a hassle-free teaching experience.

Every aspect of a teacher's journey needed to provide high-quality training to students is taken care of. This includes student enrolment, course structure, class strength, scheduling, rescheduling, fee collection, fee disbursal, and several others. ipassio’s technology also provides teachers with a robust repository for all their course material. The repository makes the course material accessible, as and when required.

Students have the advantage of learning exactly what they want from the best in the field. They are at liberty to choose from a wide selection of distinctly designed courses. The maximum strength of a class is limited to a minimal number. This safeguards students from attention deficit, meaning each student gets individual attention from the teacher at all times.

Sustained guidance from teachers after classes ensures students are not consumed by their questions. Instead, students find solutions to their queries within hours. Students through discussion forums, establish productive peer to peer relationships. Guided and monitored by the teacher, the discussion forums are a healthy learning environment. Regular assessment and feedback by the teacher guarantee that every effort of students is accounted for. 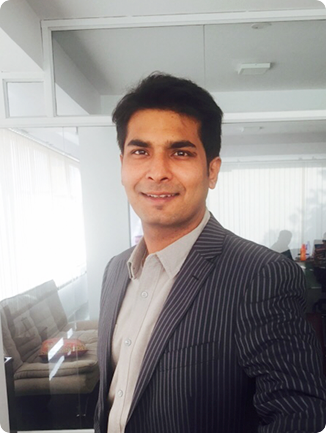 M.S in Human-Computer Interaction (HCI) and Social Computing from the University of Michigan, Ann Arbor.

Bachelors in HCI from IIT, Guwahati.

In 2006, after graduating from Indian Institute of Technology- Guwahati specialised in Communication Design and Human Computer Interaction , Tanuj worked as an Interaction Designer at Trilogy for 1 year. In 2009, after completing his Masters with specialization in HCI and Social Computing from the University of Michigan, Ann Arbor, he joined the Emerging Interactions Team of Oracle Corporation, Redwood Shores, California. In 2010, he started his own User Experience (UX) design consultancy firm in India named 'Userfacet' as the CEO and Co-Founder. 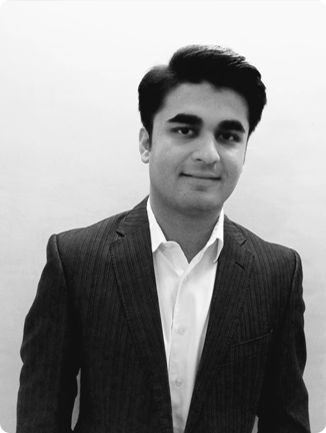 Anuj manages the Product strategy, Marketing, Sales, Tax and Legal teams and also plays an important role in shaping the direction of ipassio. From 2006 to 2010, Anuj worked as a Chartered Accountant (CA) at BMR Advisors. He has gained tremendous amount of experience in the field of Domestic and International Tax Laws. In 2010, he joined his brother, Tanuj to start the User Experience (UX) design consultancy and innovation firm named Userfacet as its Chief Operations Officer.

People want to learn hobbies and also explore hobbies from different cultures, but are unable to because of the unavailability of high quality teachers nearby. ipassio platform was conceptualized to provide a global teaching & learning experience. 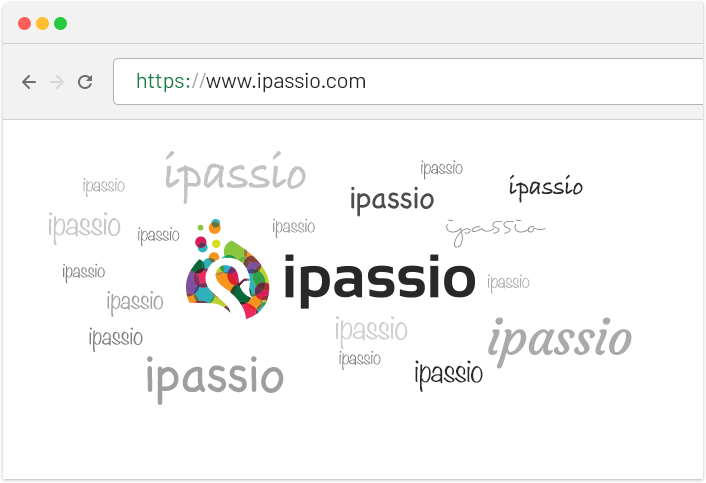 'passio' is a latin word for passion and 'i' in ipassio depicts the individual who is passionate to learn his or her passion. ipassio.com was registered. 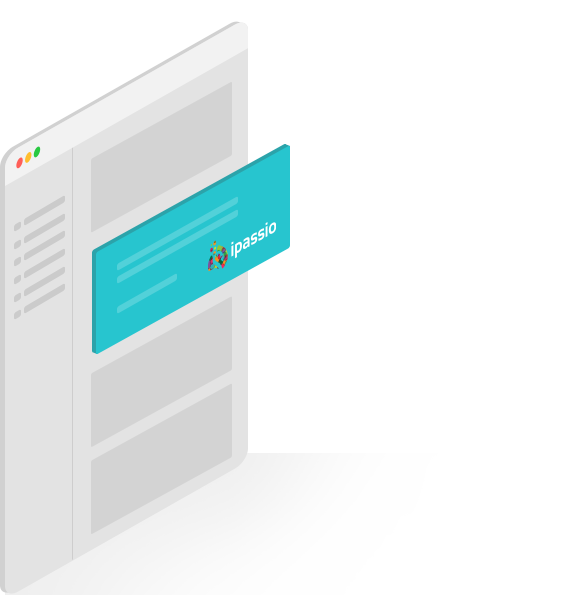 Software Architecture was planned for scalability. Top appropriate technologies were decided to be used for a seamless powerful experience. The robust ipassio platform was built and tested.

After successful beta testing, ipassio e-learning Technologies has been registered as a private limited under the Companies Act, 2013. With this robust platform we started on-boarding the esteemed teachers in the year 2015. In this short stint ipassio grew steadily worldwide, and by the end of 2017, ipassio had 90 courses and close to a 100 teachers. Ipassio got its first student in the year 2016 and with full fledged marketing there has been no looking back for ipassio, at present we have hundreds of students subscribed globally.

Having been tremendously successful in the Indian market, ipassio has been registered in the United States as a part of market expansion.